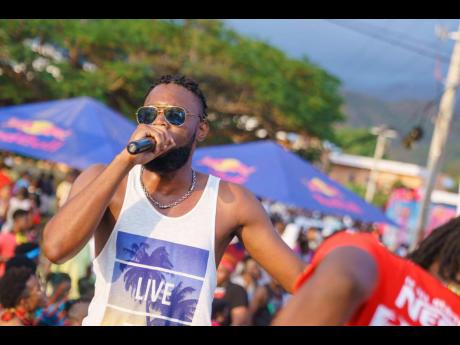 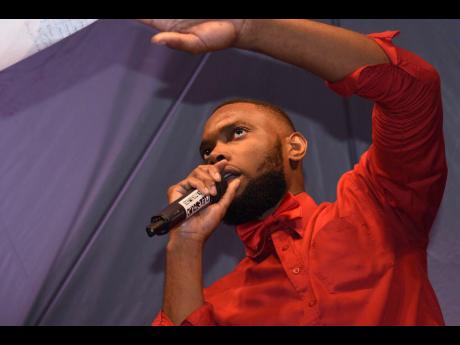 Romario White left Portland and headed to Kingston to follow his dreams.
1
2

From an early age, Romario White had a love for music. His stepfather used to build sound systems and owned his own sound, and so he was fascinated with doing that as well.

White said that he had dreams of becoming a disc jockey and started to pursue that lifestyle when he graduated high school.

White started out his career in his hometown in Portland, but the reception was not what he expected.

"They still saw me as the likkle bwoy in Portland, and so mi leave and come Kingston. I started to do MC work in parties at UWI and UTech," he said.

White, who took on the stage name 'Brushone', said that being an MC has provided him with tremendous exposure and experience.

"In this business you have to build yourself and your brand, and then you think about the money," White said.

Currently a third-year communication arts and technology student at the University of Technology (UTech), White says he is seeking to build a solid platform to launch his career in broadcasting.

"I choose this programme because it appeals to me, and one day I want to work on radio or TV. I am continuing to do the MC work, and be the best at it, and then I will move up," he said.