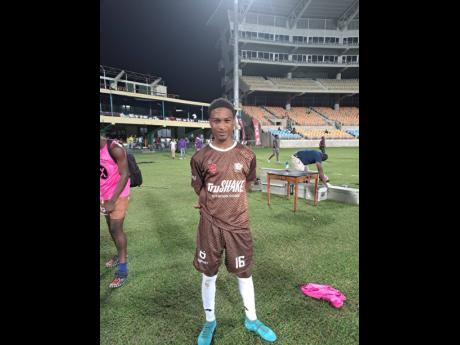 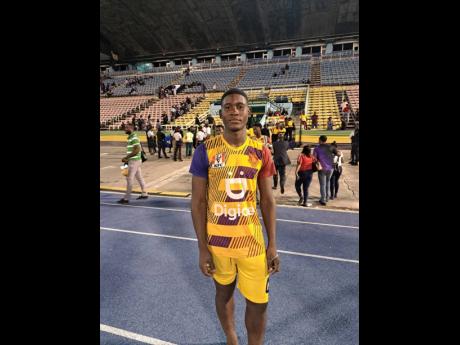 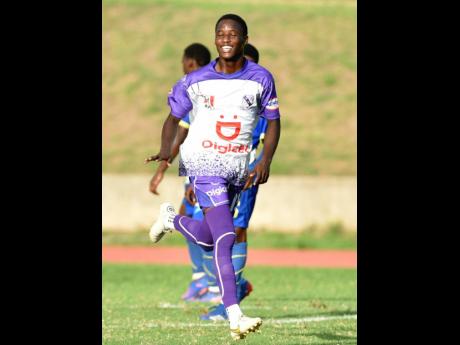 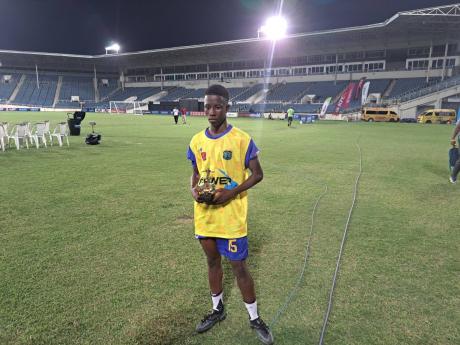 The World Cup's last round of matches in the group stage will be played today with the other teams that will make up the round of 16 to be decided. STAR Sports Staff Reporter Daniel Wheeler garnered the views of Jamaicans on who, of the remaining teams, can be the dark horse to lift the trophy on December 18.

I think Croatia have great a chance as any. Man for man on paper they have one of the best arrays of midfielders. They have a good defence and their attack is not bad.

I think the USA have an outside chance of winning. They are closer to Jamaica so I have to bring them.

I think Portugal with Rubian Dias have a chance of winning the tournament.

Portugal and France have outsides chances to win. The call-ups that they made (are good). They have very good players in the team. So it is either France or Portugal.

I think Brazil is a dark horse to win because of the strikers that they have.