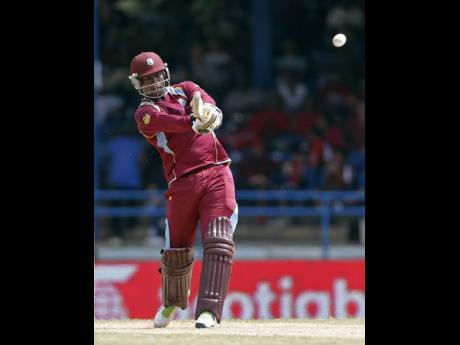 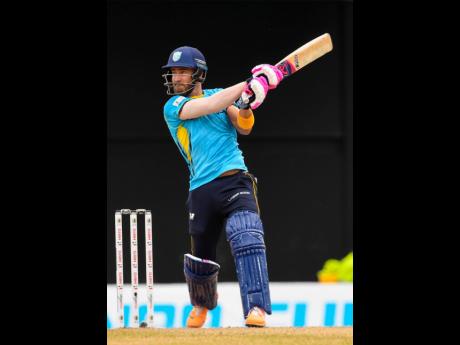 St Lucia Kings captain Faf Du Plessis is expressing confidence in their top-order batting to carry them to victory over Jamaica Tallawahs when they face off in today's Caribbean Premier League (CPL) eliminator at Providence, Guyana, starting at 6 pm (Jamaica time).

Kings, with Du Plessis and Johnson Charles leading their batting, will look to overcome the disappointment of losing last year's final to St Kitts and Nevis Patriots.

"For any team, form plays a big role. With myself and Johnno (Charles) up front, there's some pretty good form up there. Some of the other guys are looking like they have been hitting the balls better, so that's a pleasing sign. We always try to maximise the guys who are in form and get into that purple patch and cash in on that.

"Our starts have been something that's like a weapon for us, so hopefully we can get off to a good start again," said Du Plessis.

The in-form Kings are oozing confidence in their batting as they prepare to face two-time champions Tallawahs, after winning their last three games and only suffering one defeat in their last five outings.

Charles, who was recently named to the West Indies squad for the ICC T20 World Cup in Australia, is the tournament's leading run scorer with 342 runs, from eight innings, at an average of 48.85, inclusive of four half-centuries.

He is anticipating their form to continue against Tallawahs, with the wicket expected to be a belter.

"I'm really impressed with how the wicket has been playing. My experience from the past tells me it will be a very good wicket, so that sets it up nicely for what would be a quarter-final and semi-final over the next few days.

"It feels like a proper T20 wicket, where there's something for both bat and ball, so I think it's a very good cricket wicket," said the South African.