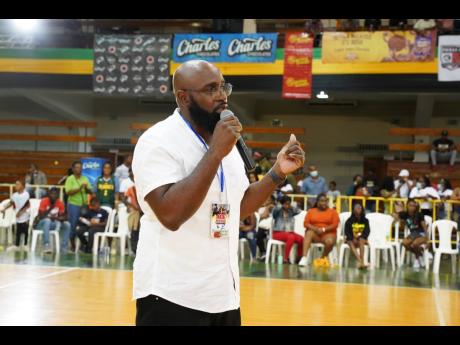 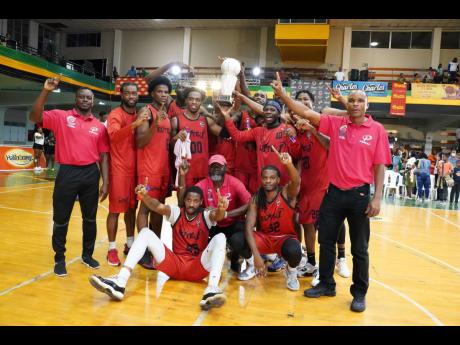 The success of the recent E1 Caribbean Basketball League has inspired a fall competition, which, according to CEO of PHASE 1 Academy, Wayne Dawkins, will be bigger and better.

The fall competition is expected to run from October-December and played for approximately six-eight weeks.

According to Dawkins, the stakeholders are anticipating more partners, entertainers and media involvement, while seeking players' integration into the island's communities.

"There is also a plan to expand outside of Jamaica but have Jamaica remain the hub for professional basketball for the English-speaking Caribbean, so we can continue to find ways to improve the other islands as well," he said.

Dawkins credited his team for the success of the tournament and looks forward to continue changing lives by helping people from struggling backgrounds in the region and diaspora.

"I think it (the competition) has opened the doors because we now have investors, sponsors and people now that have the type of resources to create that sort of empowerment for those young people, (by) giving them an opportunity to earn some money doing something they love, developing them into role models that can go back into the communities and help others. I feel like we have started that because half the teams are all local players," Dawkins said.

Nicholai Brown of Horizon, who was named the Most Valuable Local Player of the competition, is one of the athletes hoping to benefit from an overseas professional contract soon.

"The sky is the limit for us (local players) and this can definitely help kids coming out of college who don't have anything else to do. We can go overseas from this league," Brown said.

President of the Jamaica Basketball Association (JBA) Paulton Gordon also believes the league was a success and can help improve basketball in Jamaica.

Gordon said the JBA is planning to 'marry' this league to improve the national Jamaica Basketball League (JBL).

"We are going to meet with our committee about the construction of that and how that can work," he said.