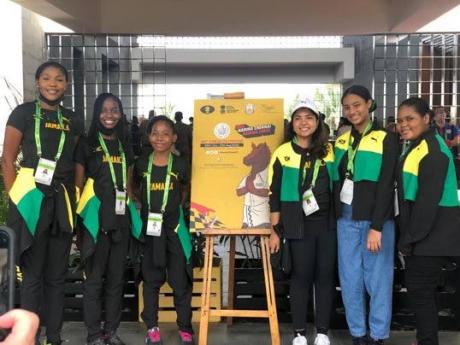 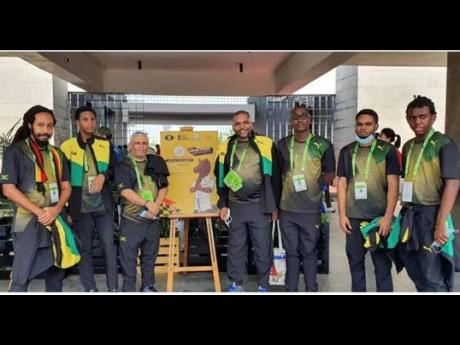 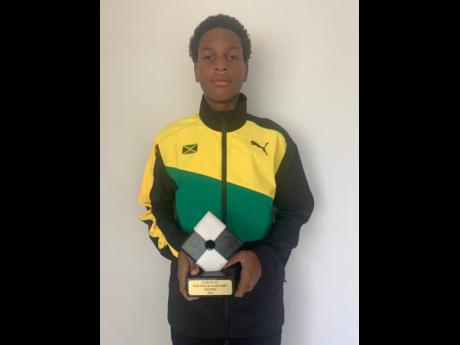 The Jamaica Chess Federation (JCF) believes Jamaica's performance at the recently concluded 44th FIDE Chess Olympiad in Chennai, India, is one of the best in the island's history after the women topped the English-Speaking Caribbean and the Absolute Team placed second.

"This event was the premier opportunity, which comes along every two years, for Jamaican players and particularly juniors to play top-level competition and get the wonderful chance to test and improve their skills. The experience gained is phenomenal and most players gained significant ratings from their performances in Chennai," JCF's public relations chairman Mark Cameron, said.

Both teams recorded five victories, five losses and one draw, as the Absolute Championship was won by Uzbekistan while Ukraine claimed victory in the women's tournament.

Jamaica did not leave empty-handed as Jaden Shaw was awarded the Fair Play award at the closing ceremony for a display of good sportsmanship after he agreed to a draw with Estonia when his opponent fell ill during a match.

Father of Shaw and the JCF officer for publications, Richard Shaw, said this was a proud moment for Jamaica and the federation.

"I am happy he was able to make such a decision. Winning the award was not expected or planned but going forward as he competes, we hope that he continues to embody the highest level of sportsmanship possible because we always try to instill in him that it is not winning at any cost.

"Going forward, once you are selected to represent Jamaica on behalf of the JCF, discipline is going to be one of the key objectives and how you manage yourself is very important," the elder Shaw said.

The teams had several good results coming from their performances at the event.

Smith, at the age of 25, became the fourth homegrown and youngest Jamaican to defeat a Grandmaster. He defeated GM Luis Fernando Chami Ibarra of Mexico.

Tournament committee chairman, Warren Elliott, although not physically present at the Olympiad, said the teams' performances can be credited to their consistent playing during the pandemic.

"The fact that the team members kept playing consistently during the COVID period and topped it off by working really hard with their coaches leading up to the Olympiad, I think is the biggest reason for their success," Elliott said.