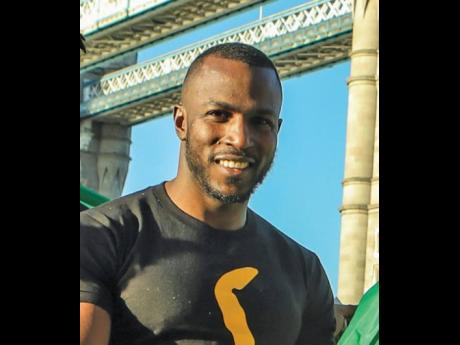 The Jamaica Bobsleigh and Skeleton Federation (JBSF) started an early campaign for the 2026 Winter Olympics with a team trials recently but they still have work to do to fill the gaps in the team.

The JBSF vice-president of sports Rolando Reid had hoped to see a bigger turnout at the trials.

"It was successful, but I would say it's not the turnout I was expecting, but on a whole, it was a good trial," he said.

He said although they were able to recruit eight new members, they plan to do more recruitment to further improve the quality of the team.

"We are planning to go to the Jamaica Defence Force to see what we can find there," Reid said.

Meanwhile, Reid said the team will continue to work with the current members.

"We have identified some individuals that we want to move forward with, so we will be having a camp with those personnel," Reid said. He added that they plan to stage a push championships at GC Foster College next month.

From these and other activities, Reid, who is also a member of the Jamaica's male bobsleigh team as a brakeman, said the team is hoping to reap long-term benefits.

"One of the things we are looking to do is to get young athletes who we can put into a system or programme that can develop so that we can not only push faster but also drive faster ... so that way we can compete for medals on these big stages, especially the Olympics," he said. "We are yet to win our first Winter Olympics medal and it has been 30 years since we have been participating."

However, to get to this stage, Reid said they are planning to use these recruits and active team members to perform at their best at different levels.

"We are trying to send teams overseas for three different categories: a developmental, a junior which is like an academy, and our national team which will be taking part in the World Cup, North America's Cup and hopefully World Championships at the beginning of next year," he said.

He said the JBSF is hoping to build an experienced team using tactical approaches.

"Bobsleigh is a sport where it takes experience to get better at it, so most of the good pilots or the good pushers for the other countries have been in the sport for over two seasons of the Olympic Games or high-end competition, so we are trying to do that with this group," he said.

Jamaica made history in 2022 when they had three teams qualify for the Winter Games in Beijing.