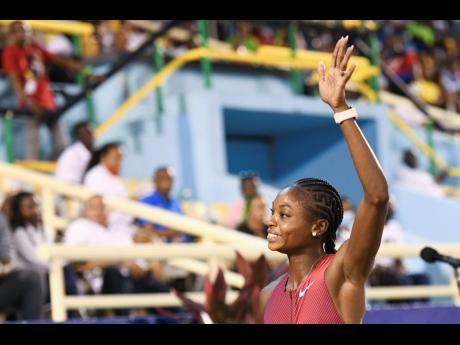 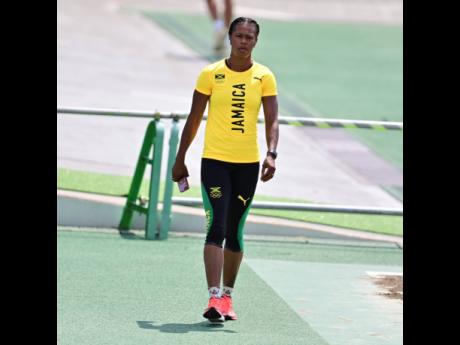 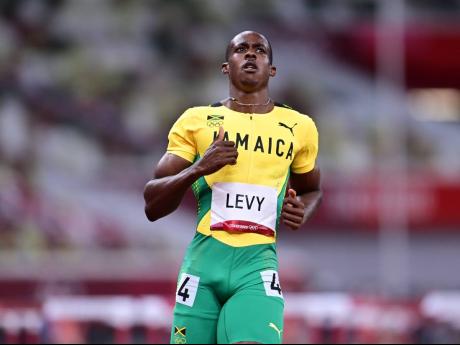 While Jamaica has many outstanding athletes representing the island at the World Athletics Championships, some did not make the team but they have sent their best wishes to those participating.

Among those wishing the athletes all the best are Olympic bronze medallist Ronald Levy, World Championships sprint relay gold medallist Natasha Morrison, and Jamaica's fastest woman over the 400m hurdles so far this year, Andrenette Knight.

"All the best and remain focused on the task at hand," sprint hurdler Levy said.

"My best wishes are always with you guys (and) congratulations again on making the team," Morrison said. "Sending good vibes and positive energy good luck in the competition. I wish you all the best with this new and exciting season. Win or lose we all are rooting for you guys always."

"I want to wish all my fellow Jamaicans competing at the World Championships all the very best. I'm praying for their strength throughout the championships, and I just want to encourage everyone to have fun, take in the moment and compete," Knight said.

Levy, a Commonwealth Games gold medallist, was unable to make the World Championships team because he did not participate in JAAA trials due to a shin injury.

"It is depressing but I understand the situation and just trying to focus on my recovery at the moment," he said.

Meanwhile, Morrison, who was a finalist in the 100m at the 2015 World Championships in Beijing, was able to make it to 100m finals at this year's JAAA Junior and Senior Championships but she was unsuccessful in securing a spot to Oregon.

"I wanted to compete at this World Championships in an individual spot. At the start of my season I was in good shape but then I had some injuries that set me back up a bit. Leading up to the trials, my body was not even 90 per cent ready," she said.

On the other hand, Knight suffered some misfortune as she fell in the 400m hurdles final at the National Championships and did not complete her race to compete for a spot on the team.

"Obviously, I'm disappointed that I'm not representing Jamaica at this year's World Championships. However, I'm not discouraged. I'm extremely proud of myself and I'll continue to work. My time will come," Knight said.

In spite of their absence and as the Championships progress, they all said Jamaica will do well, with Levy and Morrison expecting Jamaica to gain medals numbering in the double figures.

"As I said, I'm still working. I'll continue to work hard and see what God has in store for me for next year," Knight said,

At the end of Day 4 of the meet Jamaica had four medals in Oregon - one gold, two silver and one bronze.