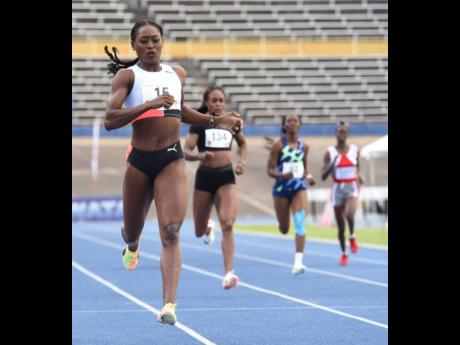 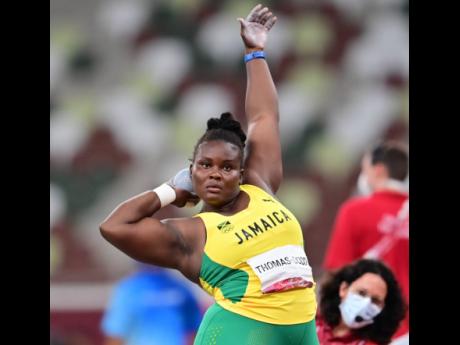 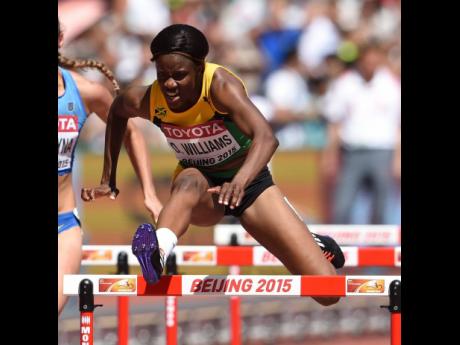 National women's 100m hurdles record holder and former World Champion Danielle Williams will be one of three Jamaicans competing in the Stockholm Diamond League today as they look to sharpen their skills ahead of the World Athletics Championships in Eugene, Oregon.

Thomas-Dodd is currently ranked at number 10 in the world for women's shot put.

All three Jamaicans have qualified for the World Championships next month.