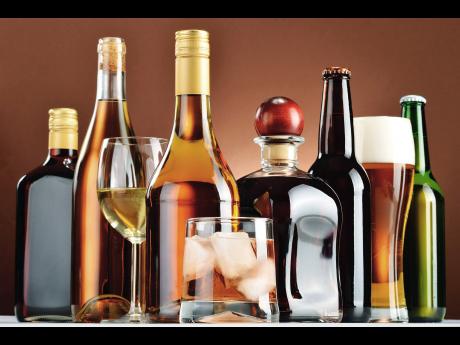 A Westmoreland woman who reportedly smashed her lover’s face with a rum bottle during an argument was lucky to avoid jail time when she faced the Westmoreland Parish Court on Tuesday, August 9, following a successful mediation session between herself and the complainant.

Sasha Green was before the court to answer to the charge of unlawful wounding.

The court was told that on July 14, Green went to the complainant’s apartment with an invitation for them to attend a party. However, an argument ensued, during which Green hit the complainant in the face with a rub bottle, causing a wound which bled.

When the allegations were outlined to the court, Green refuted the claim of her hitting the complainant with a bottle. She told presiding judge Sean Walters that the weapon she had used was a lit cigarette.

“It wasn’t a rum bottle I used. I was smoking and I used the cigarette to burn [complainant],” Green explained.

“Are both of you still in a relationship, or is the relationship over?” Judge Walters asked the defendant.

“Yes, we are still in a relationship,” Green replied.

The case was briefly stood down while the parties underwent a mediation session which ultimately proved successful. A no-evidence motion was consequently made after Green entered a not-guilty plea at the prosecution’s prompting.

“Ms Green, the Crown offers no-evidence based on the agreement which was reached at mediation. You are free to go,” Judge Walters told Green before allowing her and the complainant to leave the courtroom.