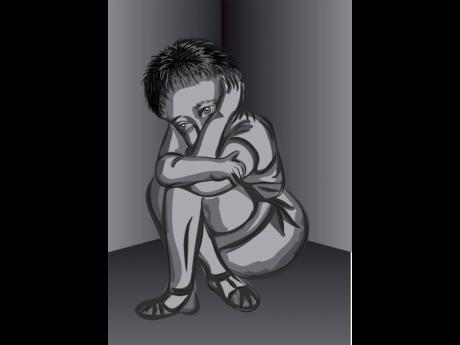 The operator of a daycare facility, who allegedly was found in possession of 20,000 sexual performance enhancement tablets, has been charged with sexual grooming of a 13-year-old.

That, however, may just be the the tip of the iceberg as police are said to be close to laying an additional 40 sexual-related charges against him.

"We are asking that he remains where he is, based on the magnitude of investigations," the prosecutor said, while urging Senior Parish Judge Lori-Anne Cole-Montaque not to offer him bail.

The prosecutor said that offering him bail could affect the police investigations.

"There is evidence of a witness [who] was at the police station, giving a statement and the accused, while in the police custody, was interfering with the officer's investigations and sent a voice note to the witness, telling the witness not to speak with the police and to increase their age, basically to tell the police that the child is an adult. He was obstructing the police officers," the prosecutor said.

The name of the accused man is being withheld as its publication can result in the minor being identified. When he appeared in the Kingston and St Andrew Parish Court on Thursday, prosecutors said, sometime in September 2020, the man, despite being told by the complainant that she was a minor, took her to a pub and gave her alcohol to drink. He then proceeded to touch her on her breast and vagina.

It is further alleged that the man, who is 51 years old, then took the child to his house where he kissed her and offered her $10,000 to have sex with him.

A report was subsequently made and the accused was arrested and charged.

The sexual grooming charges is an addition to other serious indictments that have been imposed on the operator of a daycare facility in respect of the 13-year-old. He has been arraigned to answer to allegations of cruelty to a child and sexual touching.

The accused man, who was remanded in custody until October 10, also faces charges of breaching the Customs Act. This is in relation to allegations that 20,000 Viagra and other sexual performance enhancing tablets were allegedly found at his house.

"He had in his possession some medical things, and those things, the duties were not paid on them, and those medical things are not available for ordinary people to purchase in a wholesale or on the shelf," a prosecutor said in court on Thursday.

The prosecutor said that the accused has "some medical issues" and would "need" the Viagra tablets "for medical use".