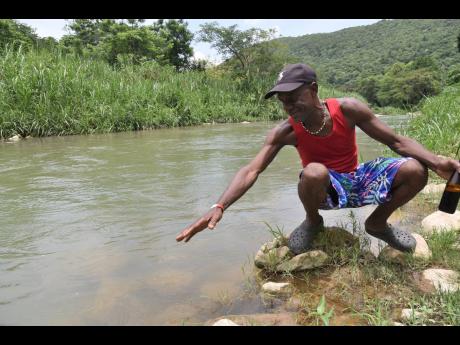 Paul Weir said that it will take months for the Rio Cobre to return to its clean state. 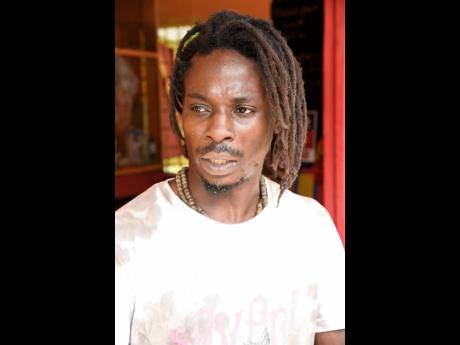 Fisherman Daniel Gayle ponders his next move after another chemical spill and fish kill. 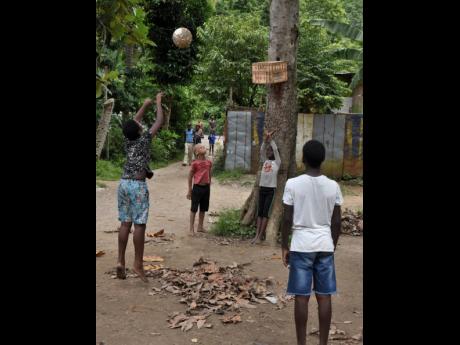 Children in Kent Village, St Catherine, who normally swim in the Rio Cobre during the summer break now find other games to play.
1
2
3

On any given day some of the children of Kent Village, St Catherine, would be beating the heat by taking a swim in a section of the Rio Cobre.

Yesterday, however, although they were close to what appeared to be calm, clear water, children opted to play a game of basketball instead. The rays of the sun were stinging but the children, who appeared no older than 10 years old, passed the ball to each other before dunking it into the crate which they used as their hoop.

They were keeping away from the water as another chemical spill into the Rio Cobre has put a damper on their usual activity. According to Paul Weir, a fisherman, in addition to thousands of dead fish, the spill has set back residents' mode of entertainment.

"All Saturday a come a Independence Day, we would normally have picnic and dem tings there and hold a vibes, but no one not going near that water. The children dem would normally a swim worse a summer. But we can't make dem go in it because if the chemical do the fish dem suh, yuh can't imagine what it would do to we skin," he said. Weir has been fishing in the Rio Cobre for more than three decades. He said heavy rainfall can solve the issue. Last Saturday's fish kill was caused by a spillage of trade effluent at a bauxite plant in Ewarton that entered waterways in the area

"We not going back into that water until the river come down again and wash away everything. Is some dangerous chemical get away in deh, enuh. Right now we are praying for rain but even with the rain we a go need dem to put some fish in the water and it a go take months before we can go out go fish again," Weir said.

Daniel Gayle, another fisherman, said his livelihood has also been affected by the fish kill.

"Only God can help we with the water and send dung a big rain. It a go take we another six months before we can fish again. We have to try find other things to do. So right now mi a do little cash crop. The river just a come back from last year," he said. Gayle said that residents have done three days worth of clean up in which they even loaded a van with dead fish.

"Some nice big fish weh we never even did know inna di water. Is about 35 of us depend on this river from we small fi make a dollar, and on a good day we can make $10,000. Suh imagine how much money we a lose now," Gayle added.

Earlier this week, Minister without portfolio in the Ministry of Economic Growth and Job Creation Matthew Samuda, who has responsibility for the environment, toured sections of the Bog Walk Gorge and Kent Village. He assured those affected by the fish kill that they would get assistance from the Government. Samuda said the Government is taking the situation seriously and will take a multi-agency approach to cauterise the problem.