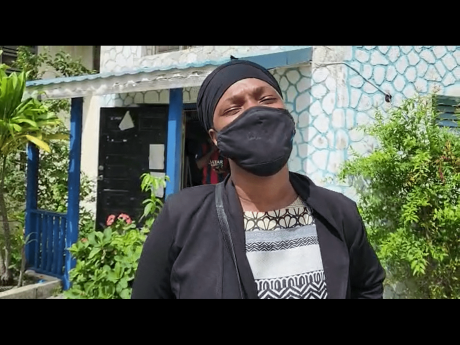 Yahamalit and Tiwahrisah Holness, the twins who were reported missing yesterday by the police, are safe and in the custody of their mother Rakesha Lewis.

Lewis, who showed up with the children at the Montego Hills police station to prove their safety, told reporters the children were never missing and is unsure why a release was sent out.

The missing report and a high alert for the siblings was sent out yesterday, claiming they had been missing since the 14th of June.

However, after the news release went out, Lewis called the Montego Hills Police Station saying she was the mother and her kids were not missing.

According to Lewis, the children were at home with her.

She was asked to take them to the police station tonight if possible and she agreed says the police.

The Jamaica Constabulary Force (JCF) Communication Unit said the children went missing on June 14, which is 50 days ago.