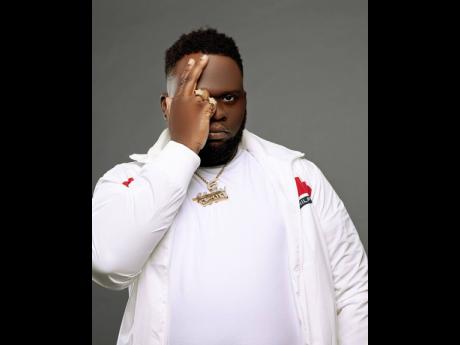 In the captivating single, Chronic Law finds a way to strike a comparison between the act of weed-smoking to the sweet sensation of cutting up a wedding cake.

He deejays: Mi nah married but mi ah cut up the wedding cake

Double decker pon the road, ah so mi bun up the street

All bees haffi tell yu say nothing nuh so sweet

Released one month ago, the audio version of the song has racked up 200,000 plus views on YouTube so far. Producer Boko B is pleased with the early buzz on the single.

"The fans really love this song, so right now, as it is streaming very well and the song is getting great feedback in the streets of Jamaica because of the lyrics. The thing is Wedding Cake is the name of the strain of weed, which is very popular in Jamaica right now, so that's where the Wedding Cake idea comes from," said Boko B.

The Control Tower Squad CEO described Chronic Law as a genius, and commended him for his effort on the project.