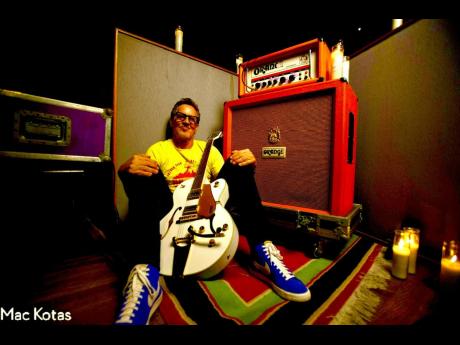 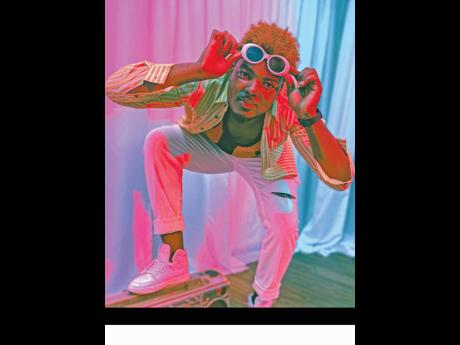 For American recording artiste/DJ/producer Freddy Browne, the opportunity to revisit Jamaica and release a track from his impending album is the kind of impact he hopes to continue making within the Caribbean musical space.

The track, Everybody Feel Nice (Skank and Move), is a collaboration with Freddy Browne and Devin Di Dakta, which was released under Browne's SOON Recordings musical imprint in partnership with The Orchard and Sony Music. The track, with crisp visuals to match, has garnered thousands of streams across digital platforms.

When asked how the collaboration with Devin Di Dakta came about, Browne shared, "When I came to Jamaica a few years ago I met my musical icons, Sly and Robbie, and through them I met Devin whose style complemented the beat perfectly. I wrote the music for this particular song six years ago but recently rediscovered it while going through my archives and felt like now was the right time to release it. We finalised the project, Devin flew to LA [Los Angeles] to do the video, I directed it and today we have a hit."

In addition to Devin Di Dakta, Browne's album will feature other artistes ,including Shaggy.

"This year marks my 17th year doing music and being that 17 is my lucky number, it gives me great pleasure to be able to release my album in November of this year," said Browne.